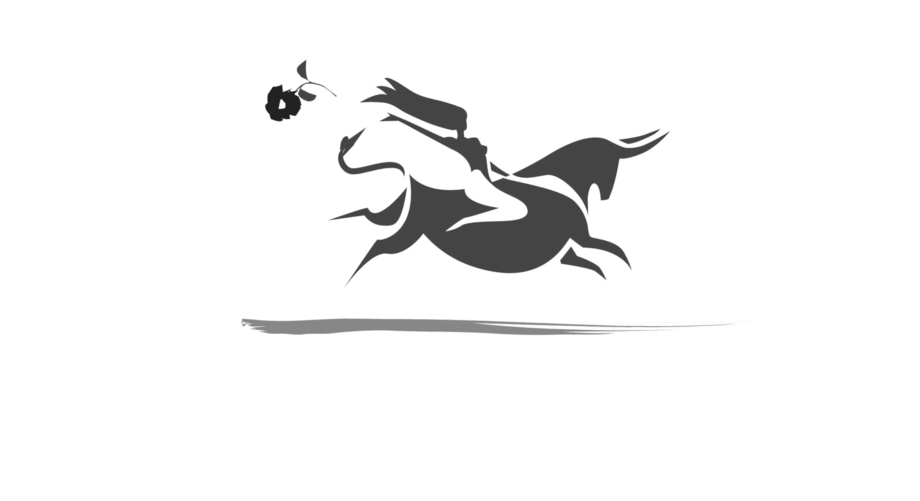 Lloyd is Senior Associate with Cerus Consulting. Before retiring from academia, he was Professor and Chair of the Department of Public Health at the Brody School of Medicine between 2005 and 2014. He was also the founding Editor of the Journal of Public Health Management and Practice in 1995 and continues as Editor-in-Chief. He has served as the Commissioner of Health and Secretary for Human Services of Vermont, Director of Health Services for Arizona and Director of the Office of Public Health for New York State. Previous academic positions include Professor and Director of the Preventive Medicine Program for SUNY Upstate Medical University, Professor and Chair of Epidemiology at the University of Albany School of Public Health, and Clinical Professor and Director of the Teaching Program in Epidemiology and Public Health at the University of Vermont, College of Medicine. He has published five books including Public Health Administration: Principles for Population-Based Management; Public Health Issues in Disaster Preparedness; Community-Based Prevention Programs that Work; Public Health Leaders Tell Their Stories; and Health Problems in the Prison Setting.  He is past President of the Association of Teachers of Prevention and Research (APTR) and the Association of State and Territorial Health Officials (ASTHO). He has received a number of national awards including Special Recognition Award, American College of Preventive Medicine (2005); Duncan Clark Award, Association of Teachers of Preventive Medicine (2003); Yale University Distinguished Service Award (2003); Excellence in Health Administration, American Public Health Association (2001); and the Arthur T. McCormack Award, Association of State and Territorial Health Officials (1992).